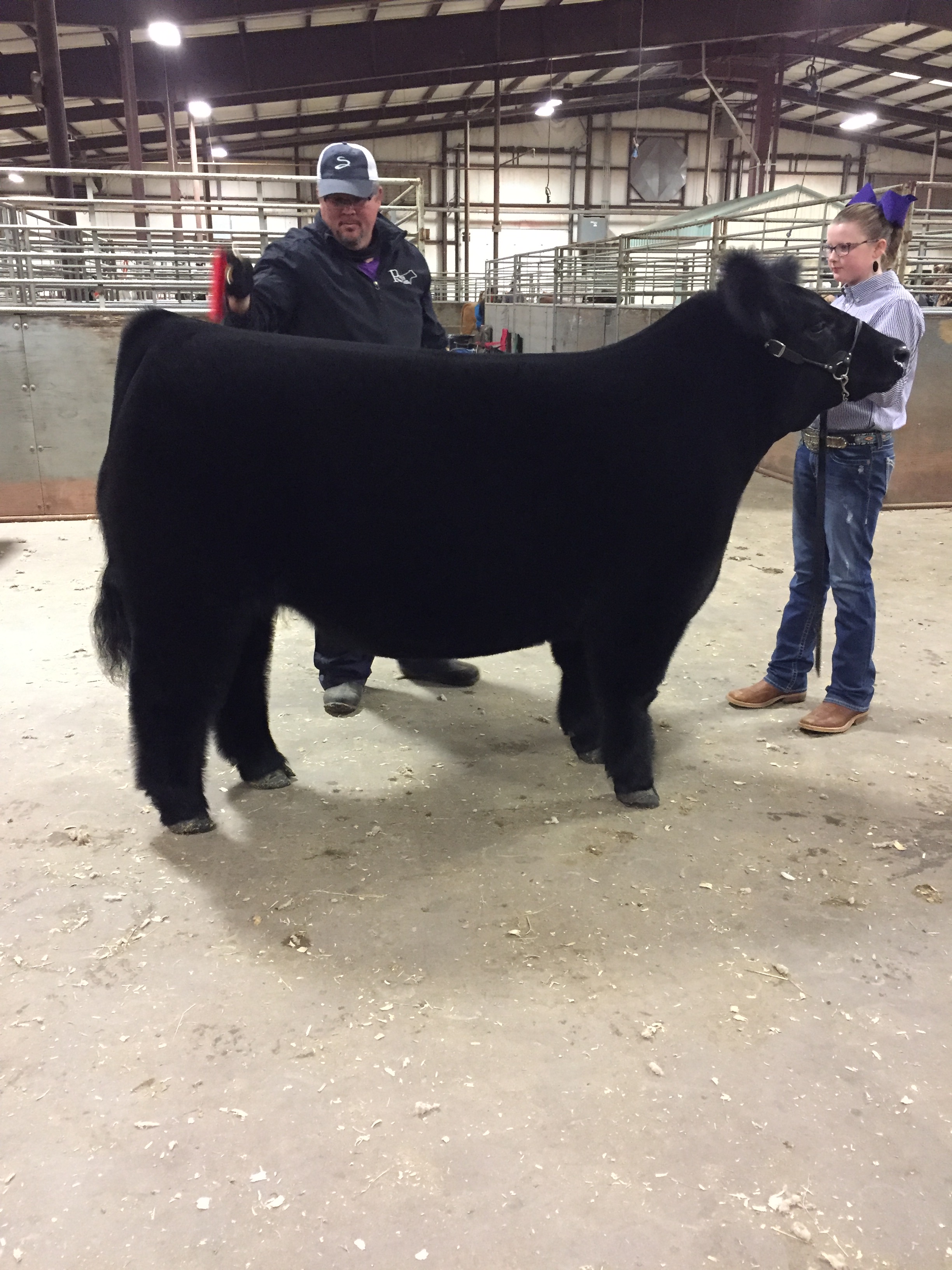 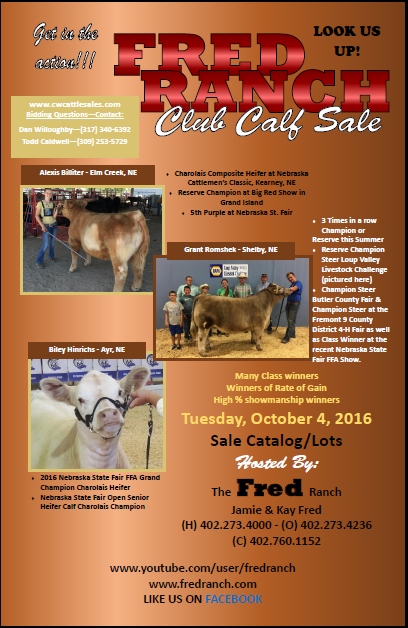 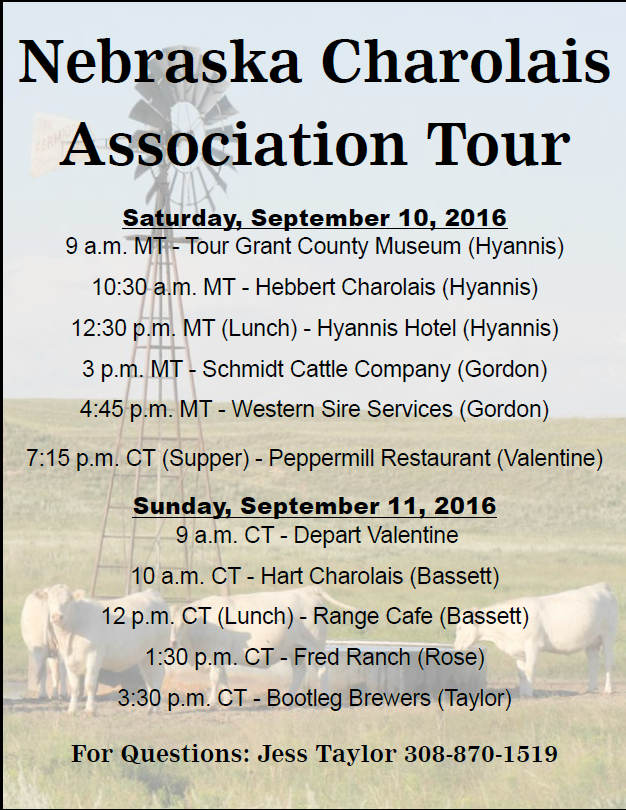 Fred Miss Sonlight 4414
This bred heifer is a Charolais composite. She sold to Gilbertson Cattle Co. in Kearney, NE for $5,500 at the Nebraska Cattlemen’s Classic. 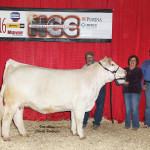 that has raised some very good calves …..

These bulls have been developed with pleanty of excercise, a balanced nutrition program, and free choice of good water!

* Semen checked and ready to breed!

Call for your catalog!

Freds Progress 7308 was shown by Millstone Charolais , Shelbyville Kentucky to the

Grand Champion spot at the Kentucky State Fair 2009… Will have updated pictures of him later an his progeny . The summary of his first calf crop is that we really like them an only problem we can see right now is that we wish we had more of them…

Kentucky . This bull was also Champion Charolais Bull in the Nebraska Cattleman’s Classic of 2008 in Kearney, Nebraska. This bull was still in the cow’s thirty day’s before this show.

,and as you can see done very well

This is a breeding heifer shown by Kirsten Romshek of Bellwood Ne. this year, an last

year as a stocker feeder. She is a daughter of Freds Action 311 an a first calf simmental cross female that is real good. Congratulation’s Kirsten

This pen of bulls born after Jan. 1, 2005 won their class at the Denver Stock Show

Jan,2006. The pen consisted of two TC Freedom 104 sons and a Baldridge Kaboom son. Their was alot of interest in this pen of bulls, as well as all three judges placing them first across the score board. The Private Treaty Bid Off Bull Sale on these three bulls and more like them is going on now till Feb. 9th. Bidding closes at 6:00 P. M. 5% volume discount. From then on they will be sold Private Treaty at the ranch. Call or e-mail for your catalog today!

Champion heifer for the Angus Show and then stayed on Supreme Row with all the other breed champions, and then was chosen by a panel of three judges to become 2005 Nebraska Cattlemen’s Classic Supreme Champion Heifer. The heifer was the high selling heifer in the Angus sale,for $6,000.00 and then received an additional $2,500.00 for being Supreme Champion. K410 sold to Lush Farms, at Overland Park, Ks.

Fred’s Angus,Rose, NE. exhibited an Angus heifer this past week at the Nebraska

Cattlemen’s Classic. Fred’s Dorene 34 was a January class winner and went on to be the high selling heifer in the sale. She sold to a NE. cattleman for $13,000.00. We appreciate all the overwhelming interest showed in her and want to thank all the bidders.

The weather was great and we met so many nice people in the cattle industry!

We also want to take this opportunity to thank all the people that stopped by our pen # 1610, visited, showed interest in the 100 bulls we’re selling at home,
the TC Freedom heifer we’re selling at the Nebraska Cattlemen’s Classic in mid- Feb.,ordered semen,talked flushes, and asked about the 15 heifers we’re selling in Albion, NE. on March 3, 2004. – To this we are very grateful!